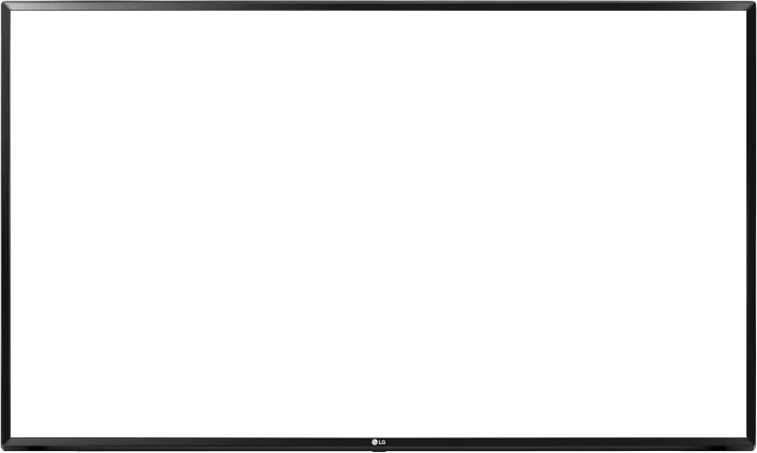 New studies show everything is fine, no need to worry. The economy is booming. Stocks are at an all time high. Inflation's silver lining: higher salaries. The government has finished an investigation into itself, and has concluded that they "did nothing wrong." Free speech online is being protected by brave fact checkers. Freedom of speech is not freedom from consequences. It's a private company, they can do what they want. America needs to be the world's police. Hollywood is NOT in the control of narcissistic pedophiles. 2020 was the most secure election in US history. Democracy is stronger than ever! Your vote matters! Undocumented citizens should have the right to vote in domestic elections. Nutritionists say that bugs are the "super food of the future." Washington Monument to be demolished over the Founding Father's "controversial past." Onlyfans is empowering women, while sexualized fictional characters are degrading them. US Supreme Court case declares the first 10 amendments as "mere privileges." A small shadow elite class do NOT control the world. You will own nothing, and you will be happy. Men can give birth too. Science is real. Trust the journalists. Questioning experts is a dogwhistle for anti-semitism. Blackstone Group CEO Stephen A. Schwarzman announces bold new plan to invest in pod real estate. Investigators have concluded Jeffrey Epstein DID kill himself. Only two weeks to flatten the curve. Stop Covid-19 from spreading, stay at home, remain six feet apart, wear your mask, and get the 15th booster shot. Self driving car kills populist canidate in "freak accident." You can't be racist towards white people. Mass importation of foreign laborers is actually good for the job seeking working class citizens.⠀